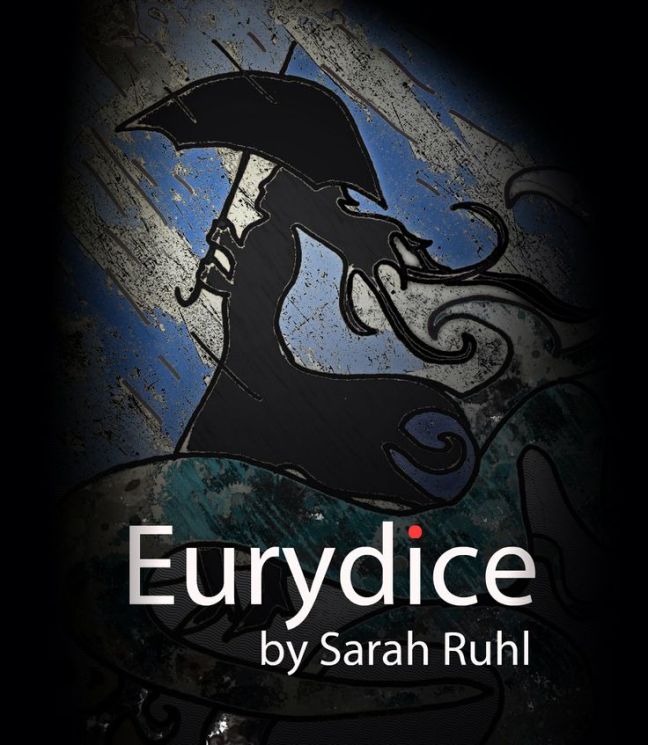 The Sandy River Players of Farmington are pleased to announce auditions for their second spring play, “Eurydice” by Sarah Ruhl. Auditions will be held in The Mabel Hastie Lounge in Ricker Hall at UMF, 186 High St., Farmington, on February 15 from 6 – 9 pm, and on February 16 from 4 – 6 pm.

“Eurydice” reimagines the classic myth of Orpheus through the eyes of its heroine. Dying too young on her wedding day, Eurydice must journey to the underworld, where she reunites with her father and struggles to remember Orpheus, her lost love. With contemporary characters and ingenious plot twists the play is a fresh look at a timeless love story.

The play will be directed by Clare MacKelway, a recent graduate of USM where she received her B. A. in theatre with a minor in music. The youngest person to ever direct a mainstage show for the Players, MacKelway says that she is “absolutely thrilled” to take on this challenge. The SRP board members approved this production, knowing that their community supports all types of theatre, from the classics to summer theatre camp to intriguing and non-conventional plays such as “Eurydice.”

The cast of “Eurydice” is comprised of 7 actors: Eurydice, her husband Orpheus, her father, the Lord of the Underworld, and a chorus of three.

Auditioners should be prepared to read from the script and provide a personal schedule to determine rehearsal availability.

The play will be performed on April 20, 21, and 22 in the West Farmington Grange Hall.